This is our lovely daughter-in-law, Geli, getting her first dose of the Pfizer coronavirus vaccine yesterday morning. Geli is a nurse and works at a hospital in Birmingham and has been dealing with Covid patients since the very start of the pandemic. We and her husband, my son Travis, have all been worried to death about her, hoping that she did not contract that. Late yesterday afternoon, she said her arm was a bit tender, but not as bad as the flu shot was this year. 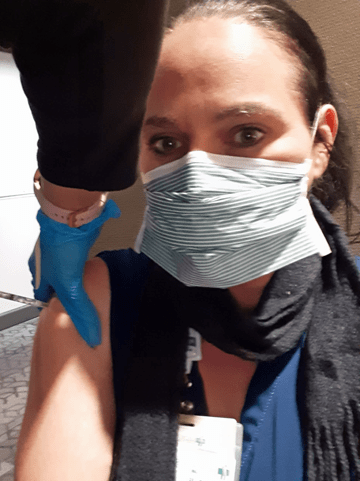 At first, we weren’t sure when, or even if, she would get the vaccine due to short supplies. But then, on Sunday, she was told that it would be on Tuesday because many hospital employees declined to get it. One down, 330 million Americans, more or less, to go!

I don’t know why anybody would hesitate to get the vaccine, especially healthcare workers. Every one of them I know can’t wait to get to the front of the line. I keep hearing all the nonsense about microchips and all kinds of other crap, and that’s what it is, nonsense put forth by the conspiracy theory crowd. There’s no sense trying to talk sense into that bunch. I just hope they keep their unmasked faces far away from me.

Other people say that they don’t trust a vaccine that was created in just nine months. What people don’t understand is, it wasn’t created in nine months. Scientists have been working on vaccines for viruses for decades. This is just the latest version. It’s like saying you don’t trust a car with an automatic transmission because the car you learned to drive in had a standard shift. Things evolve. It’s called science, baby.

Now that cooler weather is here (the high on Christmas Day is only supposed to be 51), we are looking forward to getting out on the water. As many of you know, I bought a nice Bennington pontoon boat all set up for fishing that hasn’t been in the water much since I bought it two years ago due to my back problems. Now that that seems to be in control, I definitely want to use it. 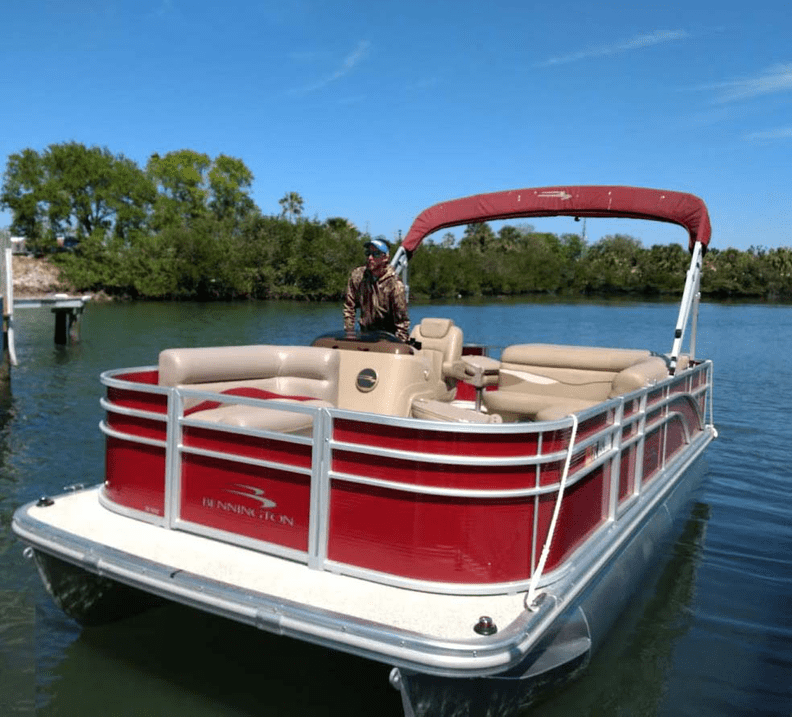 Because our garage door is not high enough to let the pontoon boat get in on a regular trailer, we had to buy a scissor trailer, which cranks up and down. That allows us to put the boat almost on the ground and back it into the garage. 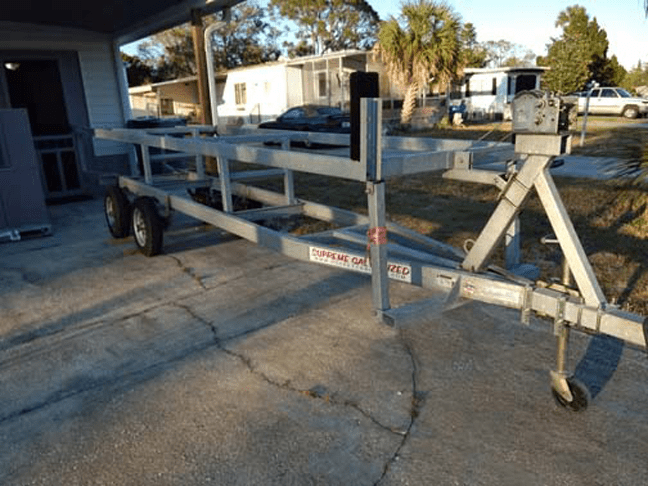 Then I put four heavy-duty dollies under the pontoons and crank it all the way down and take the trailer out, saving space. 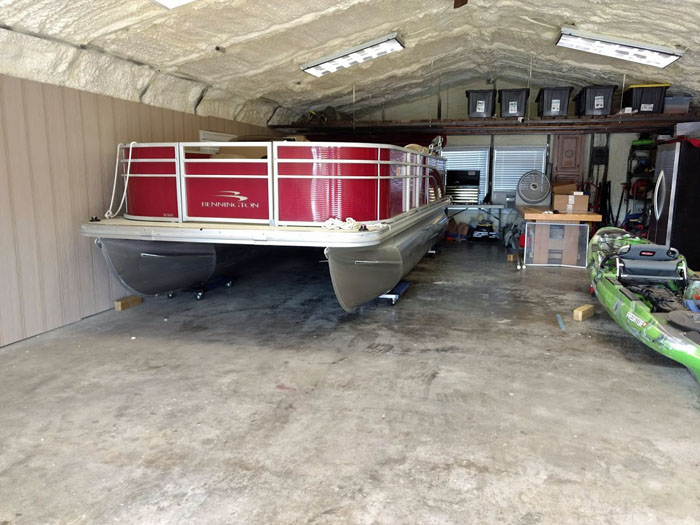 But it is a hassle to get it in and out all the time, so I’m thinking very strongly about pulling the boat outside and just leaving it out on the trailer for the winter months so we can use it more often. We have a nice cover that protects it completely from sun damage. We also want to get our kayaks out and get them wet, too.

Speaking of being on the water, the shrimp are starting to run here. A neighbor told me he was out a few nights ago and got two and a half gallons of shrimp in a little over two hours. We need to get our dip nets wet, too, I guess.

Thought For The Day – It’s no fun not having anything to do. What’s fun is having something to do and not doing it.