I know that as we get older we all get forgetful. I find it happening to myself more and more often. Just the other day I was working on my new Tinder Street book and I needed to verify when chain safety locks for doors were first available, to be sure I had it correct with the time period.

So I went to Google to look it up. But by the time I got there I forgot what I was looking for so I had to minimize the Google screen to go back to the manuscript, and when I did, I noticed that I had transposed two people’s names, so I corrected that. About then, an Amazon van pulled up with an order so I opened the door and took the box from him and then went back to writing. It was only later that night that I realized I still didn’t know when they first started putting chain safety locks on doors. I guess I’ll have to Google it.

When things like this happen I kind of chuckle about them and move on. But Saturday night I realized it’s official. I have lost it. I was at my desk watching something on the Forensic Files TV show, using the Spectrum TV app on my phone, while Terry was taking her shower just before bedtime. Terry got out of the shower and asked me something and I went to talk to her. Knowing we were going to be going to bed soon, I went back to my office and turned off my computer and checked to make sure the doors were locked and the usual routine.

But when I started looking for my telephone, I couldn’t find it. I went to the bathroom, thinking I had set it down there, but it wasn’t there. Nor was it on the headboard, or anywhere else. Terry asked me if I might have left it by my recliner while we were watching TV earlier, and I went to check. No, it wasn’t there either. She picked up her phone to call my phone, and I started to turn down the volume on Forensic Files, and then I realized I’m standing at my desk turning down the TV show on my phone, so I could hear my phone ring and find it. I’m telling you, it won’t be long now, folks

Besides proofing what I write and taking care of all the thousand other things Terry does to keep our house and business running smoothly, we all know she is an excellent cook. One of my favorite dishes is her pizza, which is always absolutely delicious. One bite of it and my taste buds have an orgasm. The other night she tried something new. Instead of the regular pizza that she has always made, she made a deep dish pan pizza. Think of a pan pizza from someplace like Pizza Hut, then imagine it being a million times better. It was one of the best things I’ve eaten in a long, long time. Considering that we have not gone out to restaurants in months and Terry has been cooking every day, and everything she makes is outstanding, that’s a heck of an accomplishment. 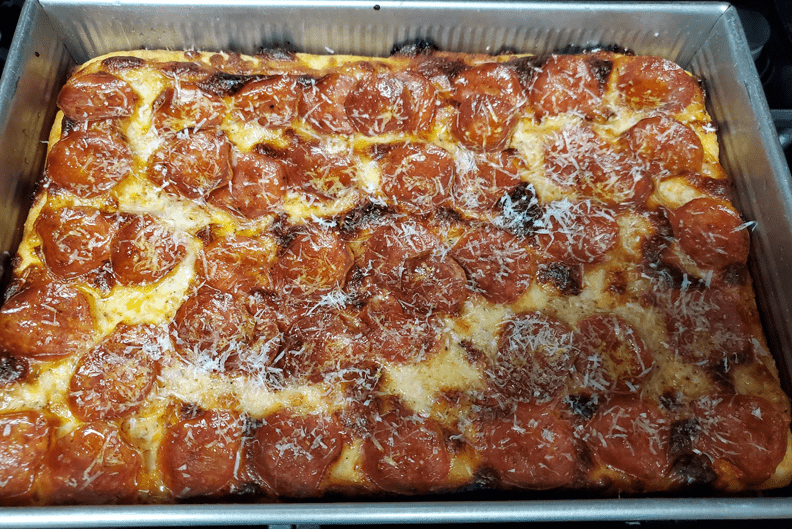 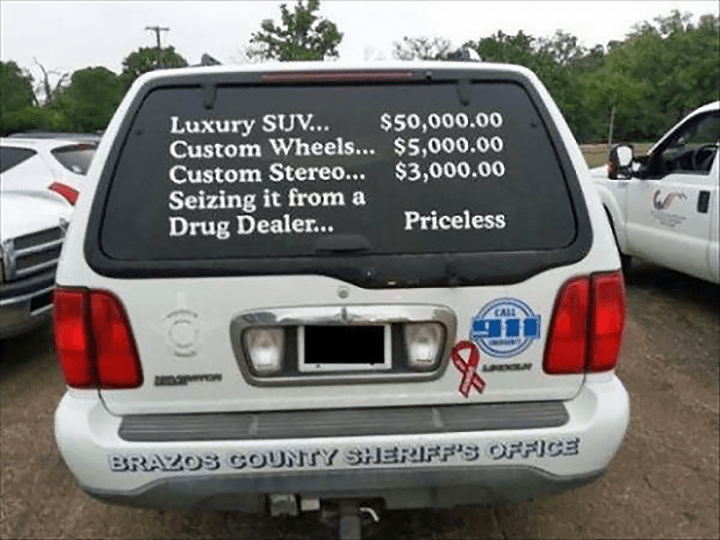 Thought For The Day – Once you understand why a pizza is made round, put in a square box, and eaten as a triangle, then you will understand women.?