Nick's Blog » Potpourri – It’s Been A While

Definition of potpourri – 1: a mixture of flowers, herbs, and spices that is usually kept in a jar and used for scent. 2: a miscellaneous collection. The second definition above pretty much describes today’s blog, a collection of miscellaneous thoughts and info that I’m sharing because I don’t have anything else to talk about today.

Are you as glad Independence Day is over as I am? Not that I’m not patriotic, but it seemed like every fool in Volusia County had a truckload of fireworks and was setting them off from early in the morning until late at night. The neighbors across the street had a big party, a bunch of drunks not wearing masks, and ignoring social distancing. They were setting off Roman candles and skyrockets and I thought I was in a war zone. The debris was raining down on our roof, which fortunately is metal. I had a conversation with him yesterday morning, and hopefully, nothing like that will happen again. We’ll have to wait and see.

With nothing but reruns on TV, we have been binge-watching Shameless on Netflix. It’s raunchy, the language is offensive, it’s absolutely not politically correct. There is nudity, sex, and parts of it are absolutely appalling. William H. Macey is one of the main characters and he plays a man you love to hate. And we’re hooked and can’t stop watching it. In high school, I had a girlfriend who came from a family so much like this one that I thank God I left home for the Army the day after I graduated. Talk about dodging a bullet! Well, at least that bullet. Overall, my track record in the dodging department is not all that great.

Several people have asked me about the woman I wrote about in my blog post a Poorly Planned Scam a few days ago, who ran into a crook when searching online for an RV for sale. They all said they hoped she didn’t fall for the scam. No, she’s much smarter than that and realized quickly that the supposed “dealer” was trying to get her personal info and any kind of deposit he could from her. But she said it was kind of fun stringing him along just to see how stupid he thought she was. I’ve been known to do that with telemarketers sometimes when I‘m bored and have nothing else to do. I have kept them going for fifteen minutes or more, asking questions and pretending to be interested before I hang up on them and block their number. I figure if I’m wasting their time, they’re not wasting someone else’s.

This afternoon we have to go to Port Orange for a medical appointment for Terry, and if Lowes isn’t too crazy we may stop there to look for a replacement window blind for one of the windows in our living room. The link assembly for the arm that opens and closes it broke and the fitting it goes into can’t be repaired. I know because Terry told me so, and if she can’t fix it, nobody can.

File this under “How Did I Not Know This Before?” My friend Bobbi Holmes, author of the excellent Haunting Danielle mystery series about a seaside bed and breakfast with a permanent ghostly guest, said that when she is working at her desk and needs to know how to spell a word, she simply asks Alexa and the Echo Dot sitting on her desk spells just about any word she needs. She also asks lots of other questions. I tried it with the Alexa I keep on my desk, and it works great. In fact, just yesterday while I was writing, I needed to confirm when World War I ended, and Alexa told me it was on November 11, 1918, at 11 a.m. The 11th hour of the 11th day of the 11th month. Thanks, Alexa! 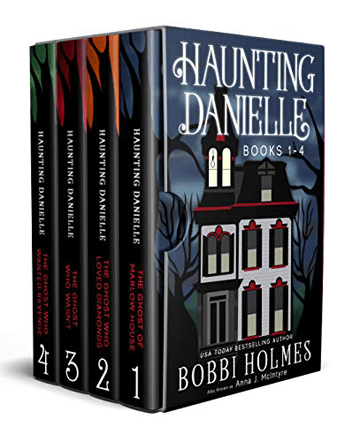 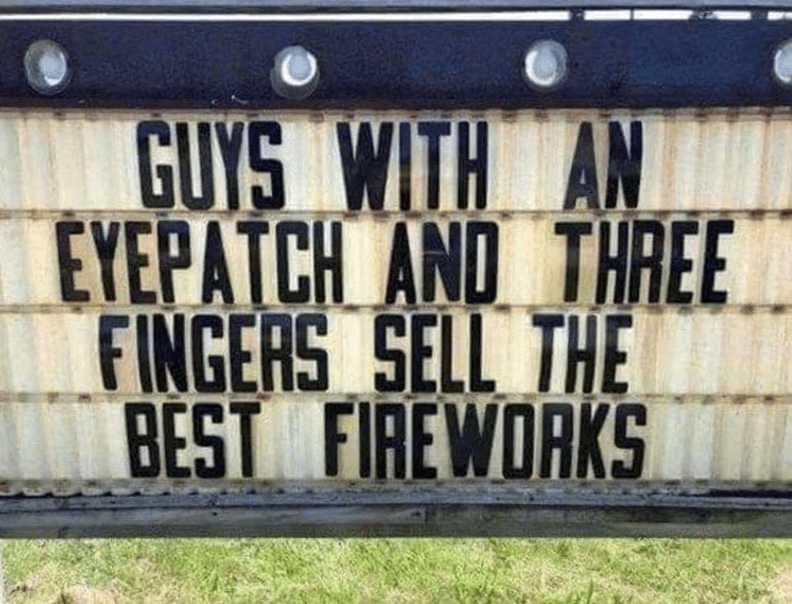 Congratulations John Berquist, winner of our drawing an audiobook of Big Lake, the first book in my Big Lake mystery series, which made the New York Times Kindle bestseller list and has 779 reviews on Amazon. We had 53 entries this time around. Stay tuned, a new contest starts soon.

Thought For The Day – Someday when scientists discover the center of the universe, a lot of people will be disappointed to find out it isn’t them.

3 Responses to “Potpourri – It’s Been A While”