Friday will be five weeks since I had three RF nerve ablations done on my lower back, and for those who have asked about the results, it has been nothing short of amazing. I can’t believe how much relief you can get from a relatively simple outpatient procedure.

Since the day of the procedure, I have not needed to use a cane, have not taken a pain pill or the medical marijuana oil, nothing at all except a couple of Tylenol the one time I did something dumb. No more waking up two or three times a night from the pain, no more crying out with pain when I stand up or sit up in bed, or going up the three steps from one level of our house to the other. It’s like I have a whole new lease on life.

The something dumb I mentioned above was picking up a box that came from Amazon that weighed 33 pounds. As soon as I lifted it, I knew it was a mistake. But fortunately, the Tylenol took care of it, and I won’t make that mistake again

They say it may only last six months, or it may be years before it has to be redone. Either way, I don’t care, I’d do it again in a heartbeat.

I still have other back problems, and if I sit or stand for a long time my back begins to ache, but when it does, I get up and move around a bit, and that helps. Fortunately, I can use my Sony digital recorder to narrate my books anywhere, so some days I move from my office chair to my recliner a few times. But I can live with that. Now I can’t wait for it to cool down so we can get back out in our kayaks or on our boat.

In other news, I seem to have an electrical problem with my 1999 Ford pickup. I don’t drive it often, and last summer I had to replace the battery. Since then, it has killed two other new batteries. Killed them stone cold dead. My mechanic checked out the charging system a while back, and it was good, and he could not find a short anywhere in the electrical system that was draining the battery. But as anyone who has tinkered with cars knows, tracing electrical problems can be a bear.

In talking to the mechanic and the nice folks at O’Reilly Auto Parts, who graciously keep replacing the battery under warranty, I think I will install a battery disconnect switch in the negative cable and see if that solves the problem. I have them on my pontoon boat’s twin batteries and they work well. 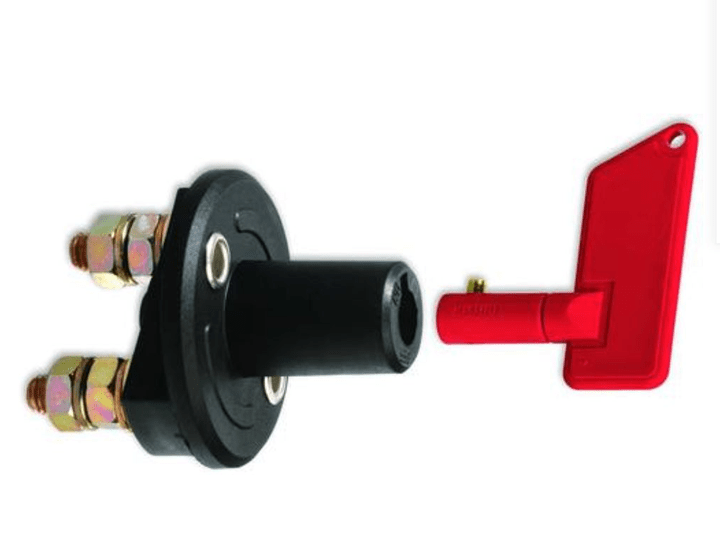 And finally, it’s Thursday, so it’s time for a new Free Drawing. This week’s prize is an audiobook of Big Lake Blizzard, the fourth book in my Big Lake mystery series. To enter, click on this Free Drawing link or the tab at the top of this page and enter your name (first and last) in the comments section at the bottom of that page (not this one). Only one entry per person per drawing please, and you must enter with your real name. To prevent spam or multiple entries, the names of cartoon or movie characters are not allowed. The winner will be drawn Sunday evening. 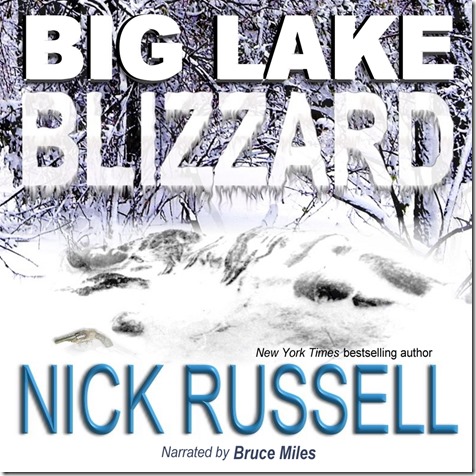 Thought For The Day – Saying “Have a nice day” somehow seems friendly but saying “Enjoy your next 24 hours” sounds threatening.

8 Responses to “A New Lease On Life”