Hurricane season here in Florida officially runs from June 1 through November 30. However, the busiest time is from mid-August to late October. While we had a couple of close calls this year, so far, so good. Hopefully we will get the season behind us and things will start to cool down so we can get back out on the water. Meanwhile, we remain watchful, just in case.

Anyone who reads this blog on a regular basis knows I am not a fan of most RV dealerships. Far too many of them will tell you anything just to make a deal, and then go on to the next sucker. Oh, you’re back with a problem? Sure, we can schedule a service appointment for you. How does the third Tuesday of next week work for you?

But that being said, sometimes the dealer is honest and fair, and those are the ones the RV community needs to support. Someone contacted me a while back asking how he can get 50% off on a new motorhome he is looking at. His feeling was that if the dealer wanted to sell it bad enough, he’d take a “slight loss” to get it gone and make room for something else.

I guess this person never took Business 101, which says that a company needs to make a profit to stay in business. Their cost is not just whatever the RV manufacturer charges them for the rig, but also transportation from the factory to the dealership, the interest they pay in flooring to the bank, utilities, employee salaries, taxes, and a lot more. How many “slight losses” should they take just to make a deal? I don’t mind paying a fair price for something from an honest, customer-oriented business. I want them to be successful because I want them there when I come back with a service issue, or when I need to shop again.

Our favorite chiropractor is leaving us! Doctor Melony Thomas, who has been taking care of us for a couple of years now at Coastal Integrative Healthcare in Edgewater is taking over her own office, a branch of Coastal Integrative, in Ormond Beach. It’s too far for us to drive to on a regular basis but it’s a great opportunity for Melony and we are excited for her. You go, girl! 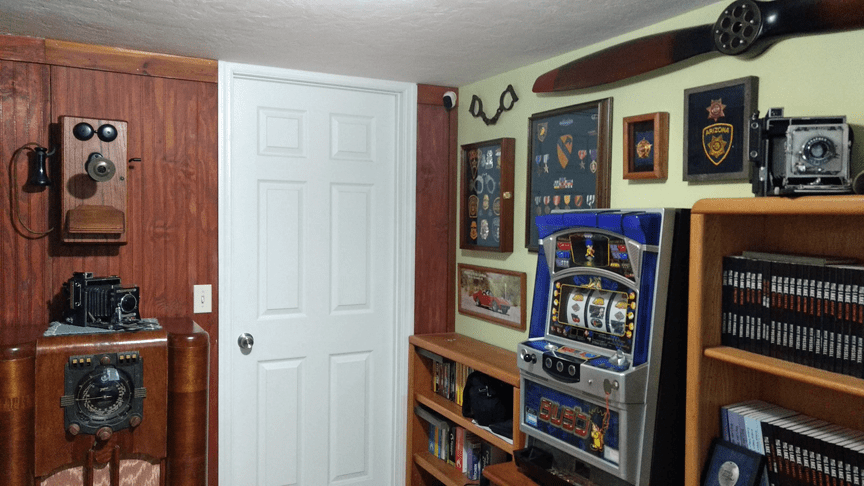 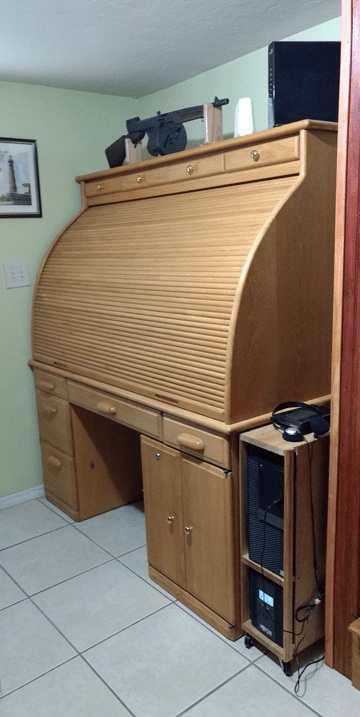 I believe that politics is dividing this country in a way we haven’t seen since the Civil War. I help moderate the Living the RV Dream Facebook group, and it seems like every day we have to delete comments that have nothing to do with RVing and everything to do with politics. And it’s everywhere. Someone told me they were waiting to check into a campground and there was a big sign on the wall behind the counter that said This Is A Politics Free-Zone. He said the person checking in ahead of him asked about the sign and told the owner he has a Trump flag that he hangs across the front of his RV. The owner said he would not be allowed to do that there because they have had to break up too many arguments between campers about politics. The man said if he couldn’t display his flag he wouldn’t stay there, and turned around and left.

Back before the election we were going to try out a local restaurant that had good reviews. But when we pulled up, they had a big sign in the parking lot that said, If You’re Not Going To Vote For Trump You’re Not Welcome Here. Well, okay then, no matter who I choose to vote for, which is nobody’s business, I don’t like somebody telling me what I have to do. We went someplace else and have not gone back.

I see the same nonsense from people on the other side of the aisle as well. Someone recently unsubscribed from the blog because I wasn’t covering the Democratic debates so I must be a Republican. That’s not what this blog is about. And for the record, I am a registered Independent because I distrust all politicians equally. There is this middle ground where common sense lives, but it is a lonely place these days.

And finally, here’s another chuckle to start your day from the collection of funny signs we see in our travels and that our readers share with us. 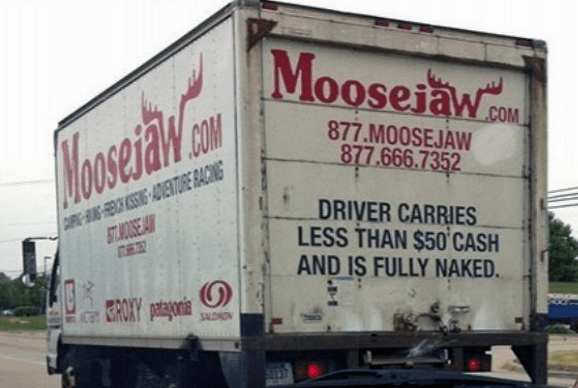 Thought For The Day – I lost my balance on the escalator and fell downstairs for two hours.