I received a lot of responses to yesterday’s blog about play dates for RVing kids, and the general consensus seemed to be that 15 and 17-year-old boys don’t need play dates as much as they need a mother who doesn’t hover over them monitoring their every move. I also got a few requests for information on where I found those “other” play date websites. I don’t want to be an enabler, so you’ll have to do your own research on that.


In the process of weaning myself away from the VA healthcare system in favor of private service providers, I have had to have a lot of blood tests and other lab work done. Yesterday I went to the civilian primary care doctor’s office to review everything with a nurse practitioner. Overall, things are good. My blood pressure and cholesterol levels are where they need to be, my A1c level was a bit high but not bad. I think if I keep doing the things I’m doing, I’m going to live a while longer.

Of course, then she had to talk about my weight. What a way to spoil a good time. She gave me a chart with a food pyramid on it. I think while she was pointing out the good things and the bad things (and as it turns out there a lot more bad things than good things) she knew as well as I did that she was wasting both of our time. 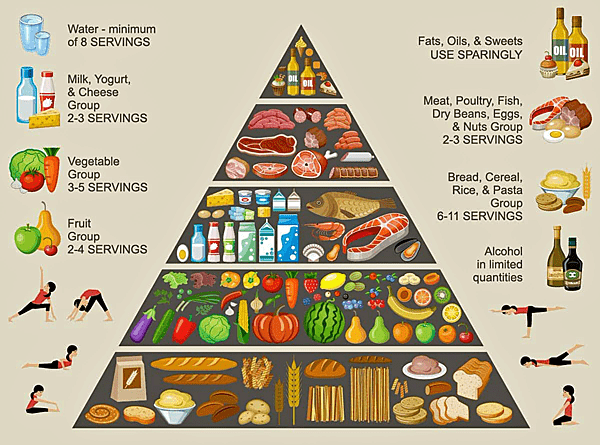 No thank you, I’ve heard about every pyramid scheme there is from the multilevel marketing people. I don’t think I’ll be embracing the concept.

The good news is, now that my back pain is no longer an issue, I’ve been back on the treadmill knocking out a half-mile at a time. A month ago I couldn’t have done that. It’s hard to walk on a treadmill with a cane. Especially for a guy who can’t walk and chew gum at the same time on his best days.

I’ve gotten a couple of emails from people asking how they can avoid going into RV parks and campgrounds that have a lot of issues, be those issues poor power, poorly laid out campsites, bad neighbors, or whatever. We always relied on RV Park Reviews, where our fellow RVers review campgrounds, listing the good and the bad.

Of course, just like with any review site, you have to read between the lines sometimes. I’ve seen campgrounds get a one star review because they didn’t have fast free Wi-Fi, because the owner was “rude” by insisting people control their animals and their kids, and by one person who was mad because they kicked him and his wife out of the swimming pool at 2 AM. Those are probably those bad neighbors that I mentioned above.


Another website I recently came across is Recalls.gov. Six federal agencies with vastly different jurisdictions have joined together to create a “one stop shop” for U.S. Government recalls, be they for vehicles, food, clothing, or any other consumer goods. It’s updated on a regular basis, so check back often. 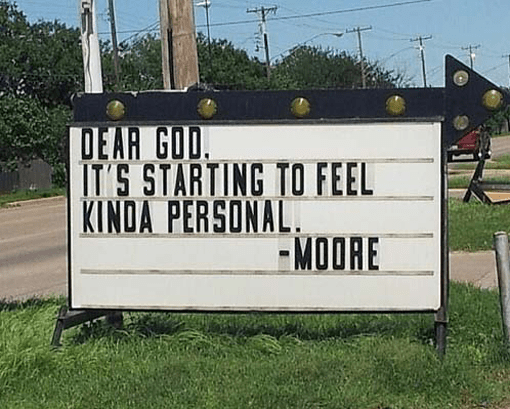 Thought For The Day – If you have a dad, you really should be thanking him for bringing you into the world. Your mom probably wasn’t even in the mood.