Nick's Blog » Flight Of The Pelicans

Wouldn’t you know it? The temperatures here on the Florida coast have been in the mid-80s for over a week, and now that my cousin Berni Frees and her husband Rocky are visiting, a cold front has come through and dropped things down to 72° yesterday. Now, compared to the 18° they had back in Michigan when they left, that’s pretty nice. Well, except for the 20 to 25 mile per hour winds that we’ve got, which changes things quite a bit.


Bernie had never seen an alligator in the wild, so yesterday we drove down to the Merritt Island National Wildlife Refuge to help her cross that off her bucket list. The refuge, on the north end of the Kennedy Space Center, is 140,000 acres of unspoiled seashore, forest, marshes, and wetlands. It is home to over 1,000 species of plants and 500 species of wildlife, 21 of which are listed as endangered.

Our first stop after the Ranger Station, where we showed our National Parks Senior Pass which waives the $10 per vehicle entry fee, was Playalinda Beach. There are a series of numbered paved parking areas where wooden walkways are built over the fragile dunes that protect the beaches. In spite of the chilly wind and the cloudy day, it was beautiful.

Here are Berni and Rocky enjoying their day at the beach. 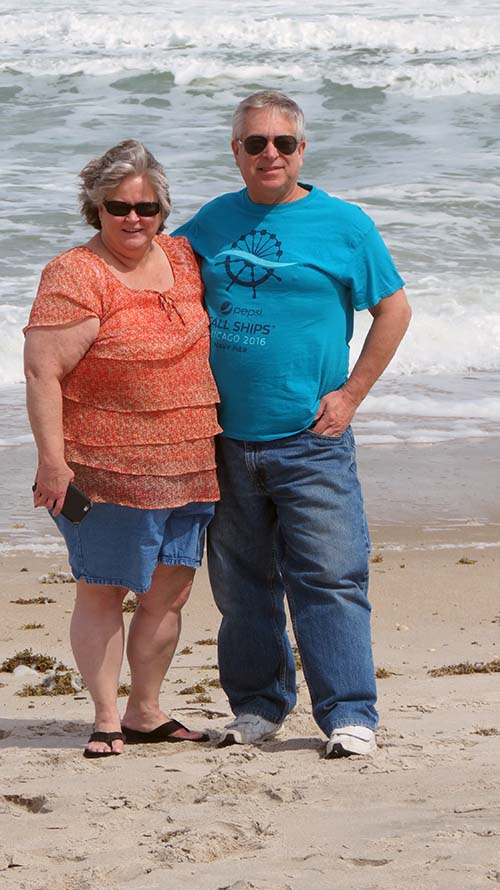 The wind and waves had brought in a lot of sea grass, along with a bunch of Portuguese man o’ wars. Some people think these are jellyfish, but they are actually a different species, called siphonophores. And what looks like a single creature is really a colony of specialized, genetically identical organisms called zooids (clones) that all work together as one. The man o’ war is made up of four specialized parts, and each part is responsible for a specific task (floating, obtaining food, feeding, and reproduction). If I were a zooid I would try very hard to get one of the latter two jobs. 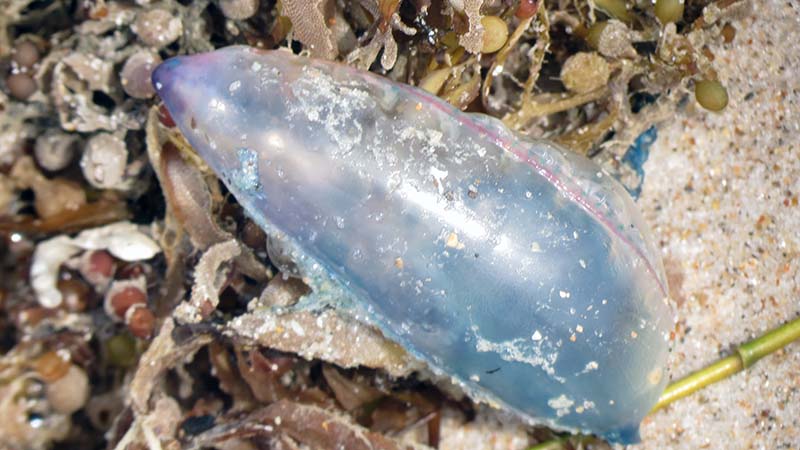 They got their name because some said that with their sail on top, they look like an 18th-century Portuguese warship. They travel by way of wind and ocean currents and sometimes are found in groups of over 1,000. 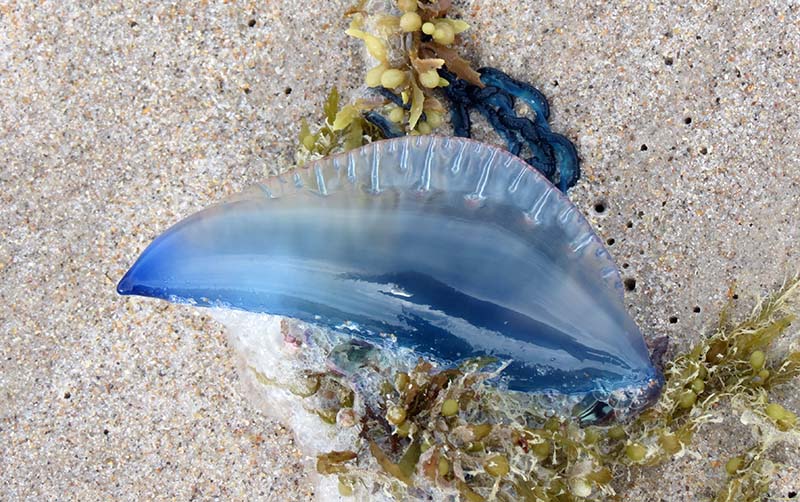 A lady on the beach told us that they are deadly to humans, which isn’t exactly true. Just like a few individuals with sensitivities might die from a bee sting, while a man o’ war’s stinging tentacles, which are used to kill small fish, can cause a painful reaction and welts on a person’s skin, human deaths from a sting are very rare. Even so, if you see any of these things on your beach, avoid them. Even weeks after washing ashore, they can still sting you.


I mentioned in yesterday’s blog that everybody seems to love pelicans, and there were a bunch of them flying in formation over the beach yesterday. They would fly south for about 300 yards then turn around and fly back north again. Terry got quite a few pictures of them, and these are two of my favorites.

When we left the beach we drove the Black Point Wildlife Drive looking for alligators. We always see alligators on this one way gravel road through the refuge, but this time the water level was really low. In fact, much of the area that is normally underwater on both sides of the road was nothing more than a big rapidly drying mud flat.

I began to think we were going to get skunked, but then Bernie spotted a gator sunning on a small grass hammock. A short distance away she saw another one. 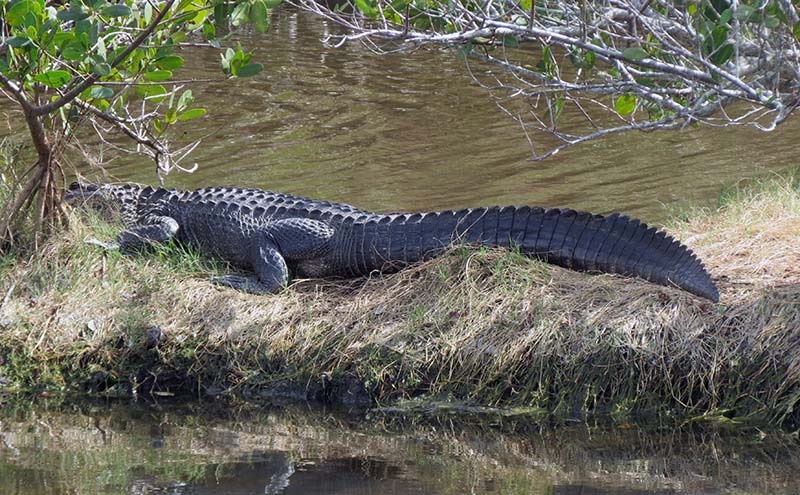 And then Rocky saw one. All told we spotted five or six nice sized alligators. So the trip wasn’t a total waste. Then again, we always have fun when we are with Rocky and Berni. 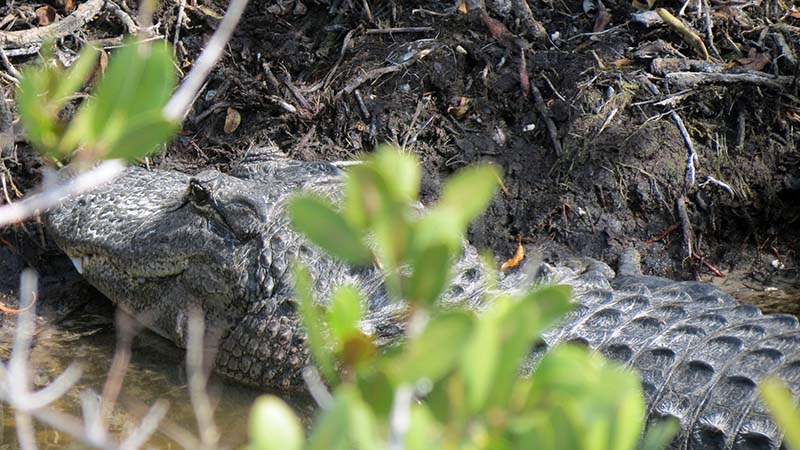 Back at home, Terry fed us a delicious Mexican meal of roasted shredded pork tacos, refried beans, and all the trimmings. By the time we got done eating we were all stuffed, but not so much that about three hours later we shared some of the key lime pie our friend Jim had brought over. Hey, let the thermometer drop and let the wind blow, we’re still having a great time showing Rocky and Berni around!


Congratulations Robette Hanna, winner of our drawing for an audiobook of The Music Box by Heather Meyer. We had 78 entries this time around. Stay tuned, a new contest starts soon!

Thought For The Day – A bachelor is a guy who never made the same mistake once. – Phyllis Diller

One Response to “Flight Of The Pelicans”