Note: This story first appeared in the January-February 2010 issue of the Gypsy Journal.

You have to want to visit Core Sound, because it’s not an easy place to get to, and few people stumble upon it by accident. Locals say that the region begins where most folks’ geographic knowledge of North Carolina ends: – beyond Morehead City, beyond Beaufort, and on to the far side of the North River. There, a finger of marshland and tangled forest, edged by stretches of desolate beach, juts north into Pamlico Sound, bounded on the east by the blue-gray sweep of Core Sound’s shallow waters.

There is no other place like Core Sound. It is the heart of North Carolina’s true Down East, a place fashioned by the sea, the sand, the wind, and the people who call it home. This is a hard land, inhabited by the descendants of whalers, commercial fishermen, crabbers, hunters, and hardscrabble farmers, who ask nothing more than to live the life their families have for generations, and who are willing to forgo many of the conveniences most of us take for granted in exchange.

The first known inhabitants of this remarkable place were the Coree Indians, for whom Core Sound was named. They lived on the mainland and fished and hunted on Cape Lookout and the Core Banks, a series of small islands located just offshore. In the early 1700s the first white settlers arrived, followed soon by whalers from New England. For the next 150 years the main industry here was fishing, and tiny communities grew up on the mainland and the islands. Located on a major flyway, waterfowl hunting also became an important industry.

Decades of winter storms, summer hurricanes, and changes in the fishing industry altered the region, and today fewer people live on Core Sound than they did 100 years ago. But the wild islands and natural waters remain virtually unchanged from when the earliest Indians set out from shore in their crudly carved canoes.

Today the Core Sound Waterfowl Museum and Heritage Center on Harkers Island preserves the history of Core Sound and the people who shaped that history. The museum is much more than the simple collection of duck decoys and old shotguns that we expected. 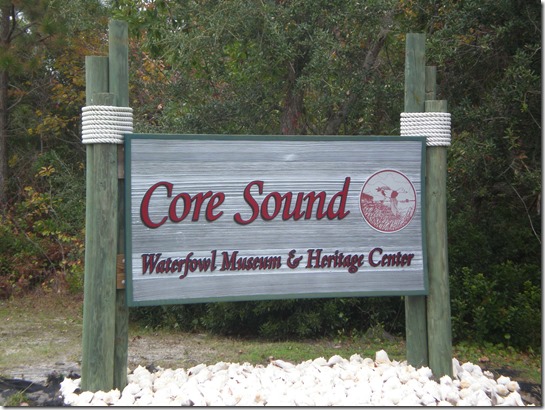 Here we found impressive displays of folk art, regional artifacts, beautiful paintings, stunning photography exhibits, and much, much more. From decoy carvers to fishermen, farms to shipwrecks, German U-boats to simple wooden skiffs, lighthouses to one room schoolhouses, the history of Core Sound comes alive at the museum. 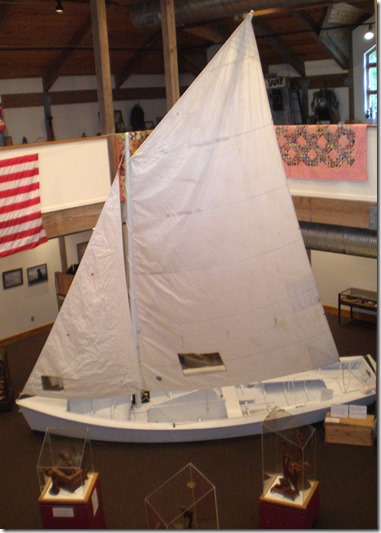 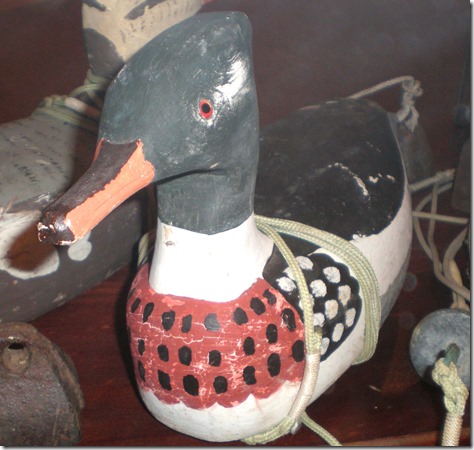 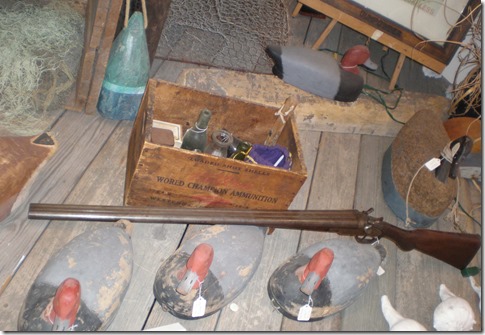 We were immediately impressed with the friendliness of everyone we met at the museum, who made us feel welcomed and took the time to explain the different exhibits. We watched a woodcarver fashioning a duck decoy with knife and mallet, just as his father, and his grandfather before him had done, and admired the handcrafted wooden fishing boats on display, both full size and detailed models. 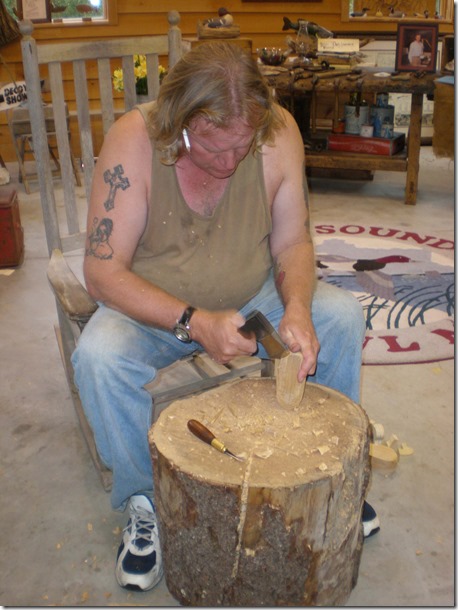 We spent hours admiring the community displays upstairs, where each village on Core Sound had donated artifacts important to their own history. Exhibits upstairs included everything from school attendance books to furniture, spinning wheels, quilts, fishing gear, and farming implements, all representing the diverse history of the people of Core Sound. 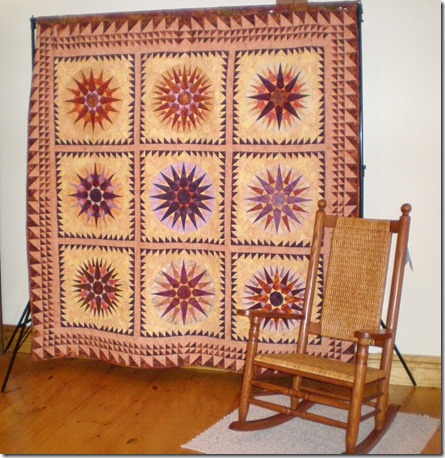 At the end of our visit, we found ourselves reluctant to return to the world of fast food and stoplights. Core Sound had worked its magic on us, and I know we’ll return again.

The Core Sound Waterfowl Museum and Heritage Center is located at 1785 Island Road on Harkers Island, next to the Cape Lookout National Seashore Visitor Center. Harkers Island is located eighteen miles from Beaufort, North Carolina, by way of U.S. Highway 70. The museum is open Monday – Saturday from 10 a.m. to 5 p.m., and Sunday from 2 to 5 p.m. There are a couple of small campgrounds nearby, but parking at the museum or the National Seashore Visitor Center might be difficult for large RVs if they were very busy. For more information, call (252) 728-1500 or visit the museum’s website at http://coresound.com

Congratulations to Steve Malcolm, winner of this week’s drawing for an audiobook of The Last Call by George Weir. Stay tuned, a new contest starts soon.

Thought For The Day – Worrying will never change the outcome.