Congratulations Carol Zack, winner of this week’s drawing for an audiobook of Big Lake

, the first book in my Big Lake mystery series. We had 180 entries in this week’s contest. Stay tuned, because a new contest starts soon.

As I wrote in the blog a few days ago, somebody had started a rumor that my buddy RV fire safety expert Mac McCoy had died. I said then that I called Mac and he assured me that he was alive, but he tells more tall tales than I do, so I decided that I’d better check for myself. Especially because I figured I could get Mac to buy me dinner in the process.

Yesterday we met Mac and his wife Annie at Lin’s Grand Buffet about 4:30 p.m. and proceeded to graze our way through everything on their menu. I think this is the fourth time we’ve eaten there and we’ve only been in town a couple of weeks. Yes, it’s that good! Years ago we were at an Escapees RV rally in Van Wert, Ohio and a brand new Chinese buffet had just opened. The selection was huge and we ate there several nights in a row. Somebody at the rally asked, “Who eats Chinese food every night of the week?” and another friend replied, “Chinese people?”

At any rate, Mac really is alive. I even took a picture of him and Annie to prove it. And I’m glad, because he’s a really good guy, and like I said, he bought dinner. It’s been my experience that very few of the dead people I know ever pick up the check.

If you have never been to one of Mac’s fire safety classes, you really need to make it a priority. 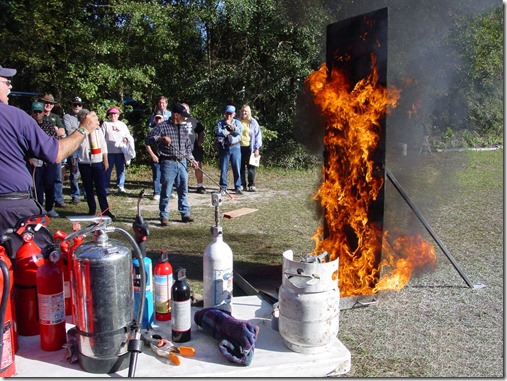 RV fires are horrific things and they can burn to the ground in mere minutes. We have had two minor RV fires, and both times Terry reacted quickly and put them out before they could do much damage, using the skills she had learned in Mac’s classes. 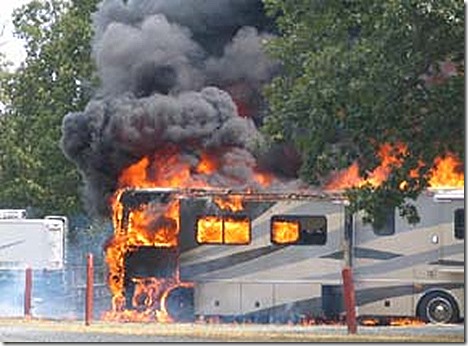 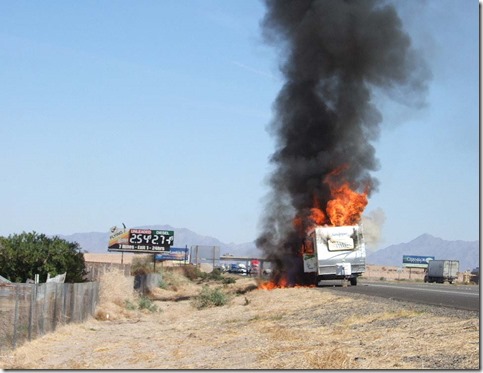 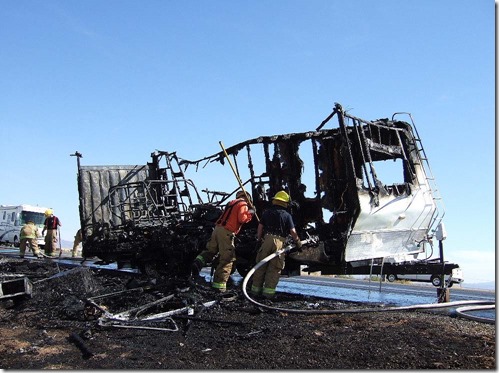 We keep fire extinguishers we got from Mac in our bedroom, kitchen, by the front door and in the front bay of the motorhome next to the door, as well as in our Ford explorer. You can never be too careful!

I am thrilled at the response my readers always give when I announce a new book or project. In yesterday’s blog I reported that the audiobook of Dog’s Run

is now available on Audible.com, Amazon, and iTunes. And by noon I had sold eleven copies of the audiobook! I thank you all for your support. 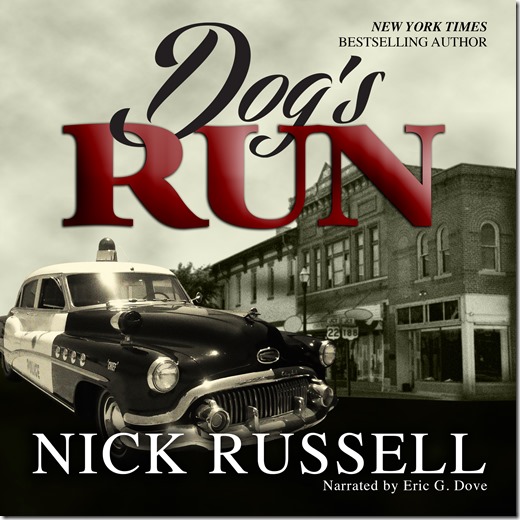 If you enjoy a good story, check out Hexes and X’s

which is the third book in the Z&C Mystery series by Zoey Kane. It’s a story with elements that include a pirate’s 200 year old mansion, complete with secret passages and hidden treasure. But watch out for the witches and booby traps! It’s currently free on Amazon.

9 Responses to “I Checked And He’s Alive”