Sorry for the late blog, technical difficulties. I have recycled a story from a visit to the home of an American military legend.

By 1941 Darby was a captain and had served in several staff positions. With America’s entry into World War II, the need for a highly trained elite fighting unit to handle the conflict’s most dangerous assignments quickly became apparent. In 1942, Major General Russell P. Hartle gave Darby the assignment to form such a unit, modeled after the British commando units. Darby trained his troops in Northern Ireland and Scotland. He was promoted to the rank of colonel and led his new unit into combat in landings in North Africa, Sicily, Salerno, and Anzio. They also took part in campaigns in the mountains of Tunisia and Italy. 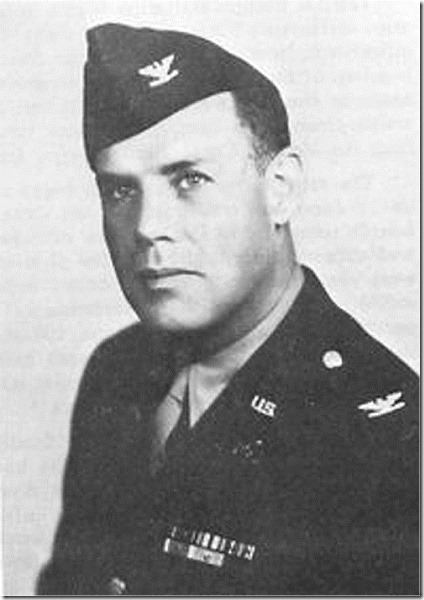 Fearless in battle and highly respected by his troops, Darby was a familiar sight riding his motorcycle around the lines to check on his men’s welfare. Enlisted men and officers alike applauded his leadership, his insights into men’s hearts, and his desire to have his men trained to the highest efficiency. He lived his teaching that no officer ever ask a soldier to do in combat what he himself was not willing to do.

For his outstanding work, General George S. Patton offered to promote Darby to brigadier general, but at his own request, Darby retained the rank of colonel so that he could stay with the troops he had trained and commanded in combat.

William O. Darby was killed in action on April 30, 1945, two days before V-E Day while attached to the 10th Mountain Division near Torbole, Italy. Darby was posthumously appointed to brigadier general and is buried at Fort Smith National Cemetery. He was 34 years old when he was killed. General Lucien K. Truscott, commanding general of the 5th Army, wrote of Darby: “Never in this war have I known a more gallant, heroic officer.” 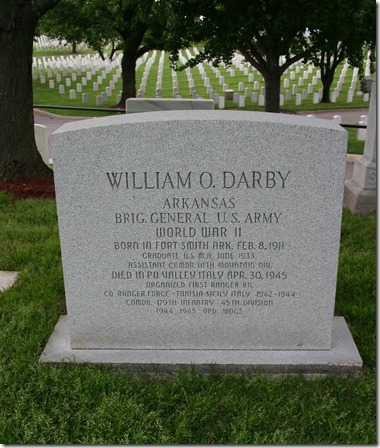 Darby’s heritage and legacy continue today in the 75th Ranger Regiment, headquartered in Fort Benning, Georgia. Camp Darby at Fort Benning is the home of the U.S. Army Ranger School and was named after Darby. William O. Darby Junior High in Fort Smith is also named in his honor. In 1958 Darby was the subject of the motion picture Darby’s Rangers, starring James Garner.

Darby’s medals, military records, and uniforms are on display at the Fort Smith Museum of History, and his boyhood home at 311 General Darby Street in Fort Smith is open for tours. 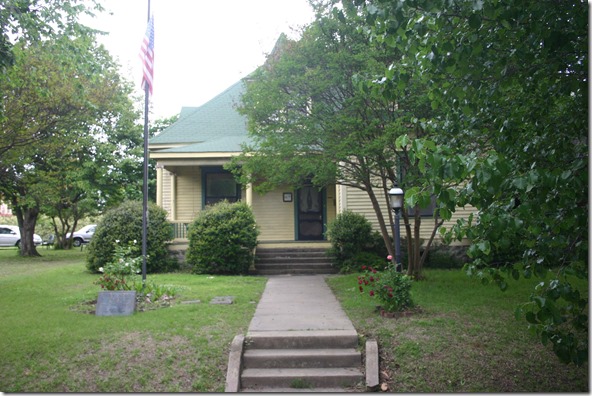 The living room of the home is restored to May 1, 1945, the day the telegram was delivered notifying his family that he had been killed in action. Personal memorabilia, official records and letters, and numerous mementos from William O. Darby’s life and military career are displayed. The home is open Monday – Friday from 8 a.m. to 1 p.m., Saturdays and Sundays by appointment

Thought For The Day – If I don’t and you won’t, who will?