We were up bright and early again yesterday morning, a nasty habit we’re going to have to work hard to break. The inch of snow that had been predicted did not show up, and we were both relieved to see that. But it was still darned cold, and Terry flipped the engine heater on to make starting our Cummins diesel engine easier. It always starts right up, but since it has an engine heater, why not use it, right?

While Terry checked her e-mail, had a morning cup of coffee, and checked some of her favorite RV blogs, I drove a half mile or so down the road from the Sweetwater Elks lodge to the The National WASP WWII Museum. During the war, Women Airforce Service Pilots (WASP), trained here to fly non-combat missions in order to free up male pilots for combat. They ferried aircraft from manufacturing plants to military bases, transported passengers, and other flying duties. The museum, housed in an old hanger, tells their story, but unfortunately, it was closed. I did manage to get a couple of photos of the outside. 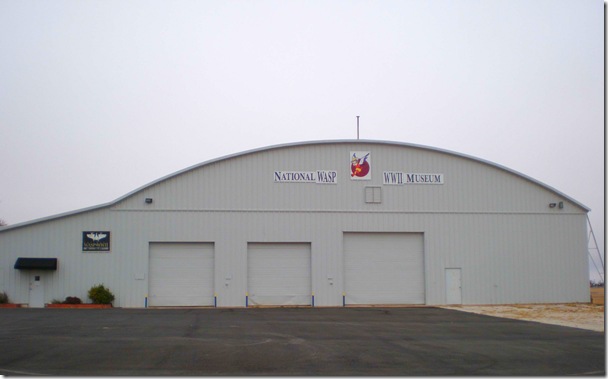 The WASP Museum is up a hill from the Elks lodge, maybe a 100 foot difference in elevation, and snow flurries were starting to come down as I climbed back in the Explorer and headed back to our motorhome. It wasn’t snowing at the Elks lodge, but I wasn’t taking any chances! Terry had things inside ready to go, so I got the utilities unhooked and we were on the road in just a few minutes.

It was a cold, gray, dreary day as we rolled west on Interstate 20. We passed a huge wind farm, with tall white windmills reaching up into the sky. This area obviously gets a lot of wind, but except for a few little gusts, we were lucky and didn’t have to contend with it. By the time we reached Midland, 100 miles west, the sky had started to clear up. 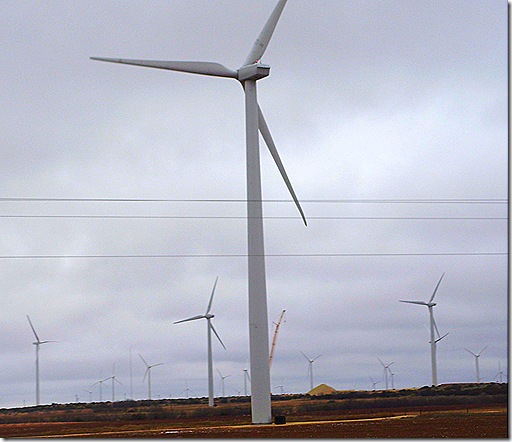 This is the heart of the Texas oil country, and we passed as many oil wells as we did wind machines. 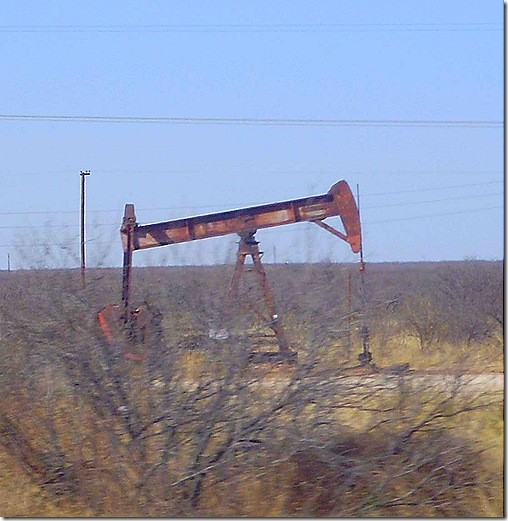 In Midland, we stopped at a WalMart and asked permission to leave the Winnebago on the outer edge of their parking lot for a couple of hours, while we drove into town and visited the George W. Bush childhood home. The future President and his family lived in Midland from 1950 to 1959, and the modest home where they lived for several of those years has been restored to reflect the lifestyle of a middle class, growing family, during that time period. 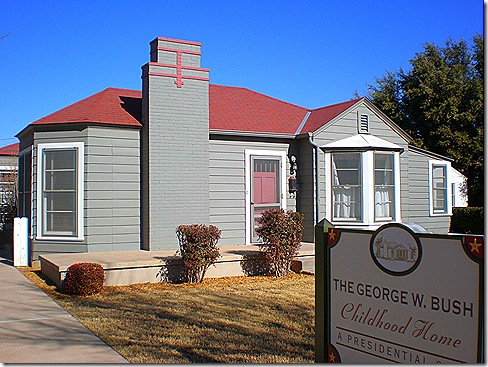 A lovely octogenarian lady named Loyce Cole, who was born and raised in Midland, gave us a tour of the home and regaled us with stories of the Bush family and life in Midland in the 1950s. It was neat to see so many things that we grew up with and have not seen in years, from the old black and white television in the living room, to Lincoln Logs and other toys in George W’s. bedroom. I’ll have a feature story on the home in an upcoming issue of the Gypsy Journal. 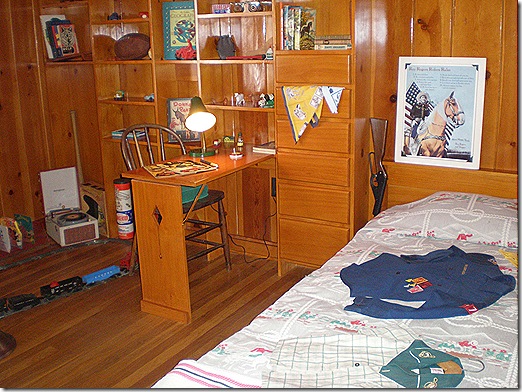 I had hoped to be able to tour the Permian Basin Petroleum Museum while we were in Midland, and have another location to share with our readers, but they never returned my e-mails and my phone calls, so I guess they don’t need the publicity.

We stopped at an Ihop restaurant for lunch, and then picked up the motorhome and resumed our trek. About 4 p.m. we stopped at the Flying J in Pecos for fuel, at $3.45 a gallon, and then drove to the next exit on the interstate and got off to stop at the Escapees RV Club’s Tra-Park RV Park for the night. The place was packed, but we managed to get one of the few sites left, a back-in with water and 30 amp electric, for $15 a night. We had covered exactly 200 miles, an easy driving day.

We had debated driving a little further, but the only Passport America park on our route within a reasonable distance was in Sierra Blanca, and they didn’t answer their phone when we called to see if they had any vacancies. We could boondock overnight with no problem, and usually we would have, but with overnight temperatures predicted at just 21 degrees, we wanted power.

The Verizon service in Pecos was flakey. We had full bars of EVDO showing on our cell phones, but the internet connection on our air card was slow, and dropped out completely several times, for anywhere from a few minutes to an hour.

This morning we plan to visit the West of the Pecos Museum, and then we’ll be back on the road. We hope to make Deming, and the Escapees Dream Catcher RV Park there, for a quick overnight stop, and then on to Tucson on Thursday. It will be good to be back in Arizona.

Everybody has been asking when Terry would post her famous cinnamon roll recipe on her Miss Terry’s Kitchen blog. Well, you asked for it, you got it. Check it out, and be prepared to drool!